Spaghetti squash with ground turkey, red peppers, and fresh sage topped with grated parmesan. A one pot meal made in a flash by preparing the spaghetti squash in advance.

Welcome to the main dish portion of my celebration of squash! If you missed the appetizer course, you can find it here. Stay tuned for the dessert recipe coming next week!

Have you ever tried spaghetti squash? If you haven't this is the perfect recipe for you to give it a whirl.
Read more »
Posted by Christy at 2:39 PM 9 comments:

Chicken and rice soup with a creamy base made from acorn squash.  Chock full of carrots, celery and brown rice this soup is healthy and delicious! The first of three seasonal squash recipes to celebrate the beginning of Autumn.

Is there anything more soothing than a hot bowl of soup or chowder when the air starts to have a chill?
Read more »
Posted by Christy at 6:28 PM 14 comments:

Email ThisBlogThis!Share to TwitterShare to FacebookShare to Pinterest
Labels: Soups

Broccoli and Cauliflower Salad and an Introduction to Cheater Recipes

Broccoli, cauliflower and peppers mixed with cheese and bacon, a delicious and easy side dish that can be made quickly with "cheats". A great dish for your holiday table too!

Orange zested cream cheese stuffed into cinnamon swirl raisin bread and grilled until golden brown, one of my favorite breakfast foods, try this jazzed up stuffed french toast and it will be one of your favorites too!

French toast is a breakfast favorite for me, much better than pancakes. Stuff it with some yummy concotion and I'm in heaven. I eat this plain, no toppings needed. The creamy and slightly sweet
Read more »
Posted by Christy at 8:28 AM 11 comments:

Email ThisBlogThis!Share to TwitterShare to FacebookShare to Pinterest
Labels: Breakfast 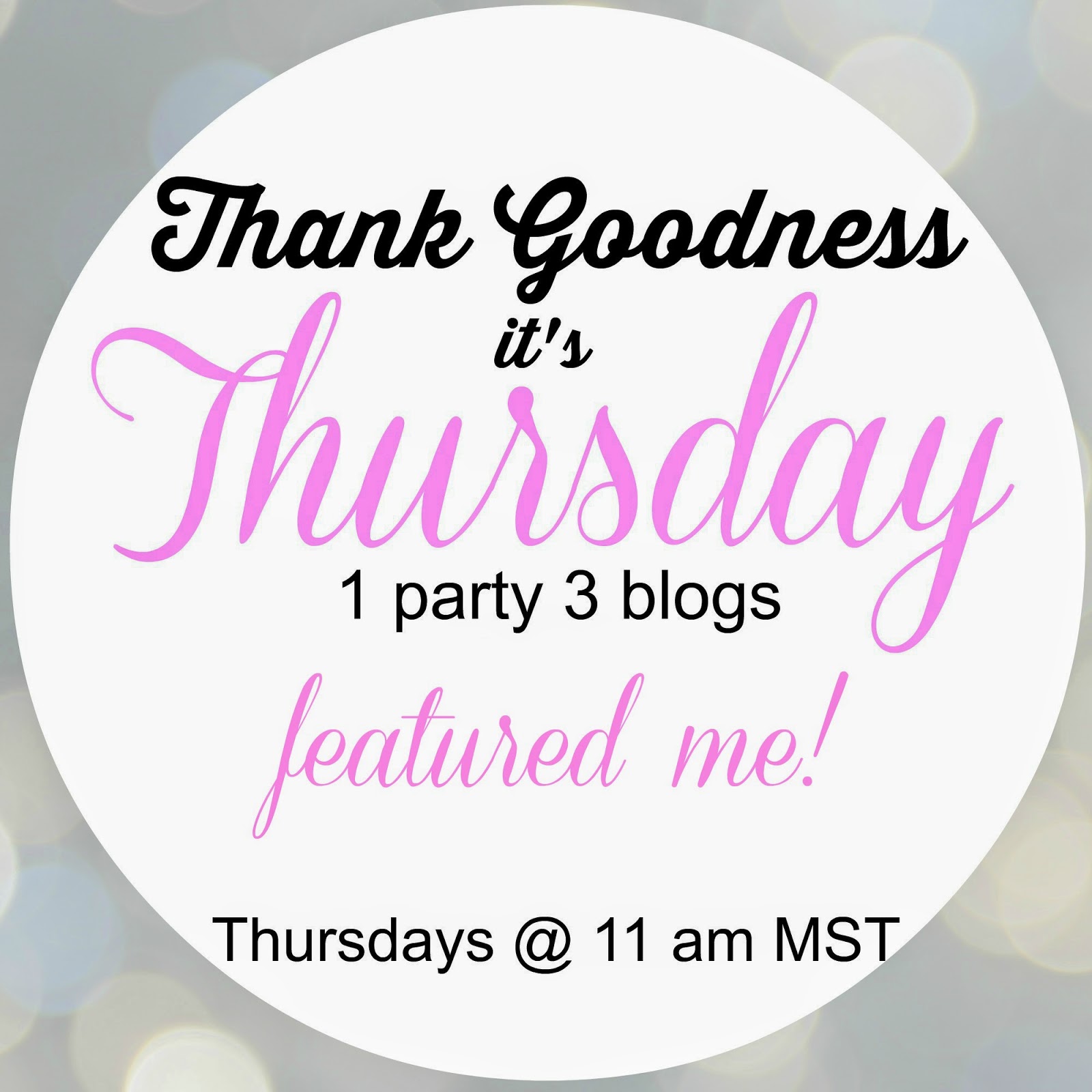 As I was contemplating my next recipe, it occured to me that I hadn't posted a chocolate or a cupcake recipe. Shame on me! It was decided, a chocolate cupcake would be the next recipe to share. Just one teensy problem


Cinnamon and apples, a classic pairing for everything from candles and drinks to desserts. Today we are talking about dessert! Mini red hot cinnamon apple pies topped with a dollop of spiced whipped cream. The warmth of the cinnamon candies mixed with the crisp fall apples make a wonderful treat for the autumn season.

There are three components to be made here, but each step requires little more than combining and mixing. The first step is dicing the apples and making the syrup. The second step, combining the ingredients for the tassie dough, which can be done easily by hand; and shaping the dough into the mini muffin pan. The third step is nothing more than mixing all the ingredients for the whipped topping.

The syrup covered apples alone are worth making. I ate them by the spoonful(s), all by their lonesome. I am not ashamed. An apple a day keeps the doctor away. I needed to make sure I ate a whole apple.

You could also make this into a regular pie using a store bought pie crust and just slicing the apples, if you wanted to do this in a less time consuming way. I will caution you to use a slotted spoon to drain the apples when filling the tassies or pie crust. The crust tends to soften when too much of the syrup is used.


I hope you enjoy these as much as my family did! I would love to hear from you! Will you make these as tassies or a pie? Or will you just make the cinnamon apples to eat? Either way, you have a winner!

Email ThisBlogThis!Share to TwitterShare to FacebookShare to Pinterest
Labels: Fruit

An extra moist banana pound cake covered in a thick vanilla bean glaze, it's like banana pudding in a slice of cake!

I made this cake due to the fact that there were more than a few over ripe bananas on my counter begging me to make them into something delicious and beautiful before it was too late. Isn't that how all banana cake/bread/muffin recipes come into being? Oh good, it's not just me. My son swears that I buy bananas just to watch them start to turn so that I will then have an excuse to bake them into something. What an insult, like I need an excuse to bake:)

I knew I was going to make a cake, but I wasn't sure about what I wanted to glaze it with. Chocolate, cinnamon, vanilla-so many delicious choices. I settled on vanilla bean. I am so glad I did, this was like eating banana pudding in cake form! The cake is moist and the banana flavor is prominent. Using over ripe bananas is the key to getting that full on banana flavor. The glaze, flecked with vanilla bean seeds, not only makes this extra pretty it takes this cake to a whole new level. When the glaze is completely set, it makes a thin shell right on top, but keeps a creamy consistency underneath.

An easy cake to make, the baking time is the longest thing required. So the next time your bananas are hanging on, waiting for you to give them new life, make them into this yumminess. They will thank you with sweet deliciousness!

Try this tasty grilled chicken, couscous, tomato and spinach salad with a tangy vinaigrette. Big on flavor, low in fat! Dinner or lunch in less than thirty minutes.

September has arrived but summer is still raging here in the south. Salad is on the menu as long as the temperature is still reaching ninety plus degrees. I think August and September decided
Read more »
Posted by Christy at 3:56 PM 5 comments:

Christy
Hi, I'm Christy. Recipe creator, cookbook reader, kitchen gadget collector, work in progress photographer and food blogger. Drinker of copious amounts of coffee and iced tea. Content to be constantly covered in a swirl of sugar and flour. Delighted that you took the time to stop by. Ecstatic if you stay and visit. Thrilled if you find a recipe here you want to recreate!